Our Team at Coverdale Trust

Our team is comprised of a diverse group individuals dedicated to providing top quality services. Coverdale believes in providing the best support and training for its team members. Team members must complete a minimum number of hours in compliance training. Coverdale also supports staff in skills and professional development. 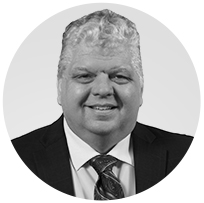 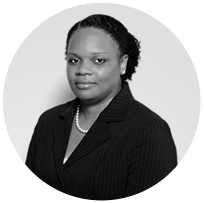 Krishma is a BVI Islander and started at CTSL in 1997. Krishma was promoted to the role of Manager of our Corporate Services in department in 2004. She took a two year break in 2007 to gain a Bachelor’s degree in Small Business Management at InterAmericano University in Puerto Rico. She returned Coverdale in 2009 and continues to run the Corporate Services Department, Krishma has extensive experience in forming and administering BVI companies. 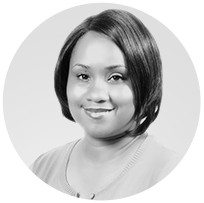 Trisha joined the offices of Coverdale in November 2017. She has been employed in the Banking and Trust Services Industry in various capacities since 1993; Trisha is extensively experienced in Compliance. She is a graduate of the University of Maryland Eastern Shore where she earned a Bachelor’s degree in Business Administration and is a member of the BVI Association of Compliance Officers and ACAMS. 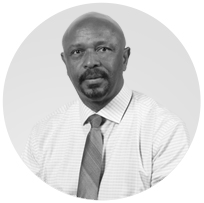 Dale Frett joined Coverdale in 2018. He holds a Bachelor of Science, Accounting degree from Lehman College in New York, SA. He also holds a certificate issued by the Society of Trust and Estate Practitioners in Trust Management and a certificate in International Financial Reporting Standards for Small and mid-sized businesses. Dale holds Series 6, 7 and 63 Brokerage, Securities, Life Insurance and Health Insurance licenses. Dale has over twenty-five years’ experience in accounting and financial industry experience. 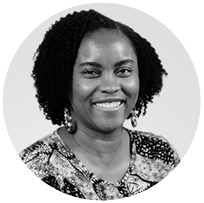 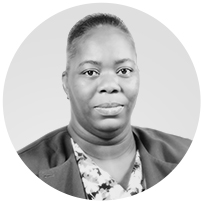 Coverdale affairs are overseen by four directors.  Two are nominated by Myers Flectcher Gordon of Kingston, Jamaica and two by BVI stakeholders.  All four are practicing lawyers or have practiced law.

Mr. Goldson is a member of the International Trademark Association and is the Honorary Consul General for the Kingdom of Sweden in Jamaica.

Mr. Dennis is the senior partner and head of the Litigation Department for O’Neal Webster.  He is a graduate of the University of the West Indies and the Norman Manley Law School in Jamaica.  Mr. Dennis was called to the bar in the British Virgin Islands in 1993.  He focuses primarily on commercial litigation, commercial insolvency and shipping and admiralty law.  He is a member of the BVI International Arbitration Centre’s arbitration panel.

Ms. Reid practices in the field of Commercial and Corporate Law, with a special emphasis on Mergers and Acquisitions, Employment, Insolvency and Receiverships, Banking and Securities and Trust Law.

Ms. Reid is and has been a member of a variety of professional organisations including the Jamaican Bar Association’s Commercial Law Committee, Intellectual Property Committee, the Lion’s Club of Kingston  and the General Legal Council.